The Sorensen Institute is pleased to announce the winners of the 2020 Sorensen Institute Leadership Awards. The awards will be presented at Sorensen’s annual Gala on April 23 at Richmond’s Altria Theatre. (Gala tickets are available at sorensengala.eventbrite.com, and sponsorship opportunities are still available!)

The winners of the Leadership Awards were nominated by Sorensen alumni and friends, on the basis of the following criteria:

Winners of the Sorensen Leadership Award 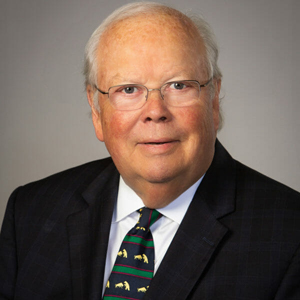 Ben joined the company that his father, Benjamin J. Davenport, Sr., founded in 1941: Davenport Energy. He helped grow it from a small oil company into a large petroleum provider with seven regional offices and more than 20,000 customers throughout Southern Virginia and North Carolina.

He grew up in Chatham, Virginia and graduated from Virginia Tech in 1964 with a degree in business and has remained loyal to Virginia Tech throughout his life. In May, Virginia Tech awarded him the William H. Ruffner Medal for his distinguished service to the school. Ben served on the board of visitors from 2002 to 2010 and was rector from 2004 to2006, during one of the most challenging periods in the university's history — during the tragedy of April 16, 2007, and its aftermath.

Ben was a driving force behind efforts to revitalize the economy of Southside Virginia, championing the Institute for Advanced Learning and Research in Danville, which was created in 2004 with Virginia Tech as an academic partner, and is a member of the board of the institute. He served on the Pamplin Advisory Council, the Virginia Tech Foundation Board, and the Virginia Bioinformatics Institute Policy Advisory Board, and participated in the Hokies for Higher Education initiative. 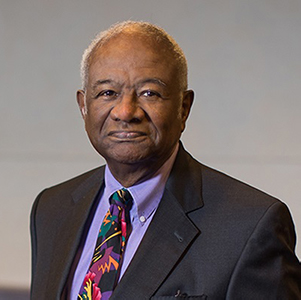 James W. Dyke, Jr. serves as a senior advisor of Virginia state government relations at McGuire Woods Consulting, focused in the areas of education, transportation, economic development and solving complex regional issues. He previously served as Virginia's secretary of education under former Virginia Governor L. Douglas Wilder, and also as Domestic Policy Advisor to former Vice President Walter Mondale. He served as law clerk to the Honorable Spottswood W. Robinson III of the U.S. Court of Appeals for the District of Columbia. 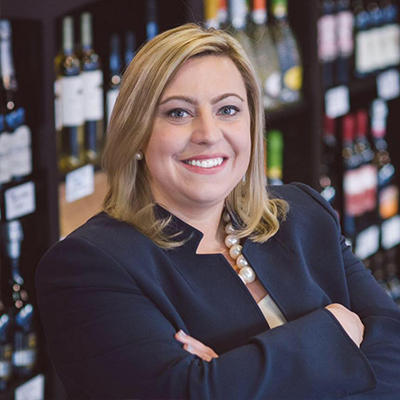 First elected to the 64th District in the House of Delegates in November of 2017, Delegate Emily M. Brewer represents parts of Isle of Wight, Franklin City, Southampton, Surry, Sussex, Suffolk City, and Prince George. She is the owner of a wine and craft beer shop in downtown Suffolk as well as previously owning a marketing and social media company.

She currently serves on the House Finance Committee, House Militia Police & Public Safety Committee, and the House Science & Technology Committee. Broadband Advisory Council, which recommends broadband projects and funding priorities to the General Assembly. She also serves on the Commission on Youth, Disability Commission, and the Forensic Science Board. 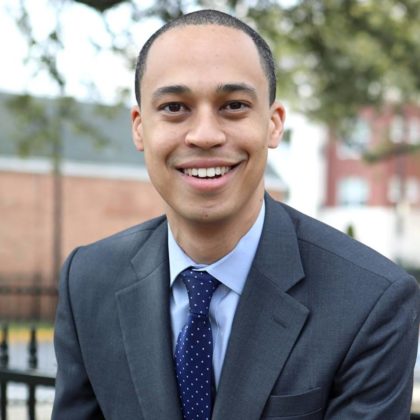 In 2018, Delegate Jerrauld C. (Jay) Jones was the youngest current member of the General Assembly, serving the 89th District. As Delegate, Jay serves on the General Laws, Transportation, and Finance committees. Jay is also a member of the Commission on Youth, which provides a forum for complex issues related to youth and families in Virginia. He served as a page in the Virginia House of Delegates in 2003 and as a legislative intern to former Delegates Paula Miller and Algie Howell.

Jay is a lifelong resident of Norfolk and currently serves as a member of the board of the Boys and Girls Club of Southeastern Virginia, Festevents, Ltd., the Elizabeth River Trail Foundation, and the Old Dominion University Athletic Foundation’s Next Generation Board.

He completed his undergraduate studies at the College of William and Mary, where he was a double major in Government and History, and obtained his law degree from the University of Virginia. Jay began practicing law in Norfolk, where he is currently a partner with Bischoff Martingayle P.C. and resides in the Lafeyette-Winona section of Norfolk with his wife, Mavis. 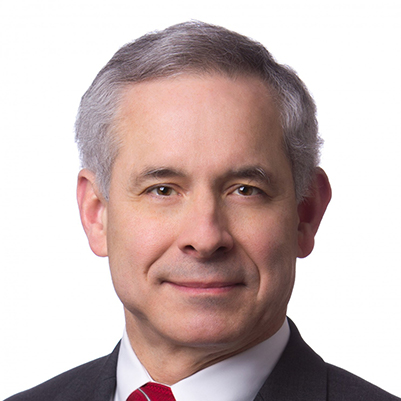 David Foster is a former president of the Virginia Board of Education. 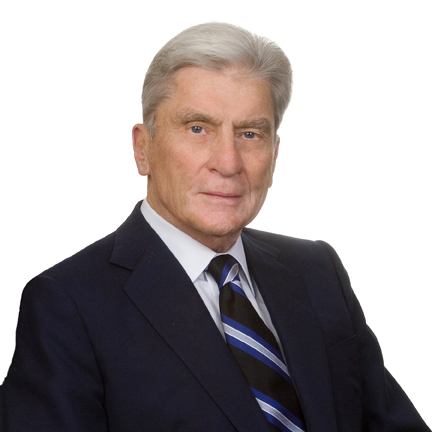