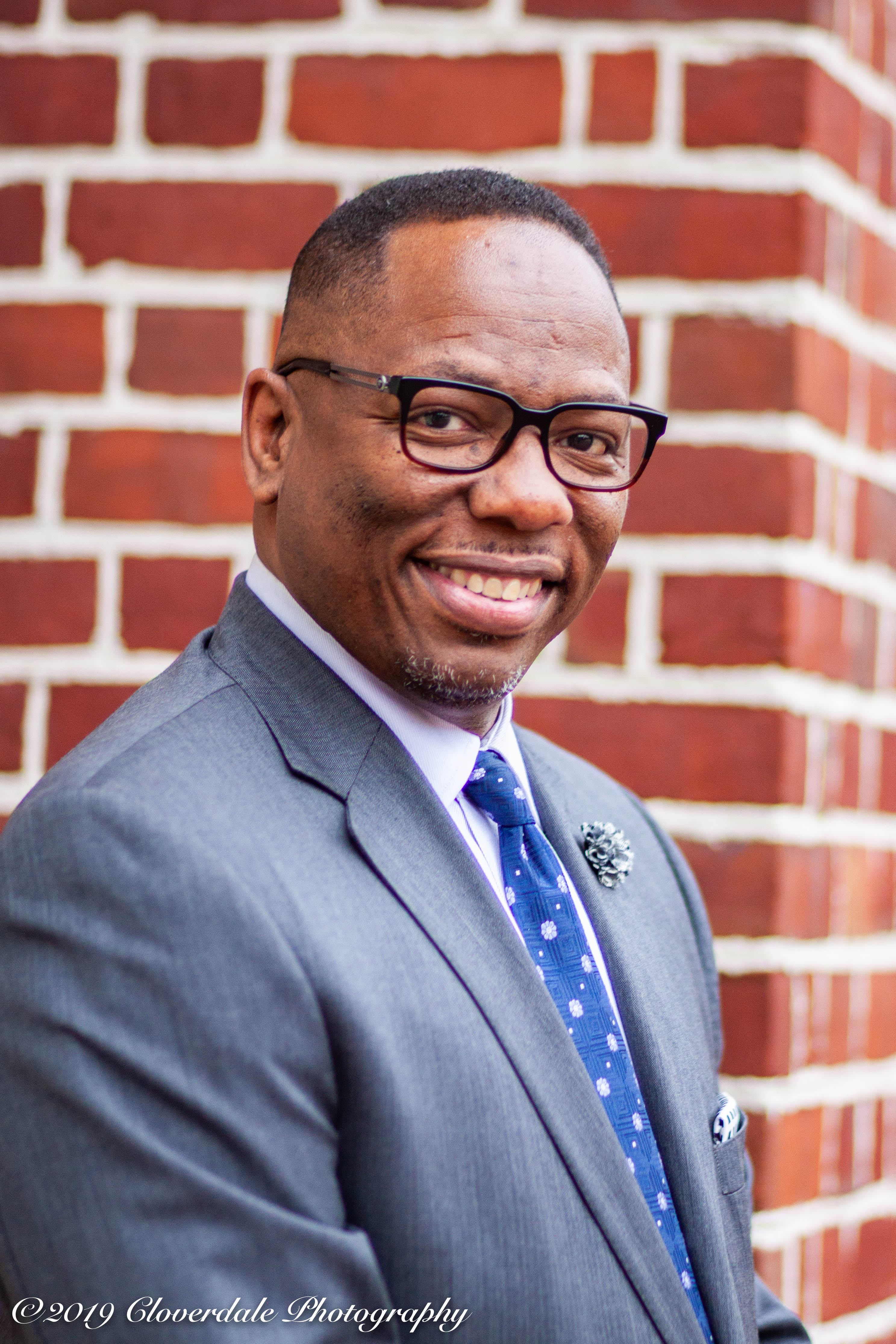 Birthplace and/or where you grew up: Born in Harlem, NYC but thankful and Blessed that my 22 years serving in the United States Army brought me to this place in my life where I now call Virginia my home.

Where do you currently call home? Midlothian, a suburb of Richmond, VA

Favorite part about the job: Serving and interacting with our diverse membership in our rural Central Virginia service area of over 55,000 members in 18 localities.

Your first job ever: A Second Lieutenant in The United States Army after graduating from West Point.

Favorite Book/Currently Reading: The Holy Bible because it keeps me grounded and focused on what is ultimately most important.

Comfort Food: Without hesitation, I can emphatically say that I can always find comfort in a perfectly prepared Medium Rare Bone-In Ribeye!

What’s playing in your car right now? When a Jew Rules The World - What The Bible Really Says About Israel in the Plan of God by Joel Richardson (Audible /Audiobook)

Addicted to podcasts? What are the top three you listen to? Harvest - Greg Laurie Truth For Life - Alistair Begg, The Alternative - Dr. Tony Evans

Next journey? Becoming a Pastor and a continued life of Public Service

Favorite Virginia destination? Any of the many Virginia State Parks

First political memory? Voting for Ronald Reagan in 1980 as a West Point cadet then experiencing seeing the Iranian hostages arrive at West Point after their release from 444 days of captivity.

Best advice you ever received? Always seek out opportunities to give back because your success is a product of many people, known and unknown, who have made that sacrifice for you. - my Dad

If you could have dinner with anyone currently living, who would it be and why? I would love the chance to have dinner with Former US Secretary of State Condoleezza Rice. I feel that she would have so many interesting topics to delve into, from her time as Secretary of State to being granted membership at Augusta National, to being on both the College Football and College Basketball selection committees and what her experiences have been as a prominent Conservative African-American woman.

One thing most people would be surprised to learn about you? As a member of The West Point Gospel Choir, we performed at Radio City Music Hall and recorded an album at Woodstock.

Ambition, political or otherwise? To always be a willing and available Public Servant in whatever capacity that I feel called to serve.

Favorite part about the PLP so far? Spending time in substantive discussions with my PLP classmates while experiencing the diverse and complex landscapes, cultures, ethnic heritage and varied economic sectors of our Commonwealth.