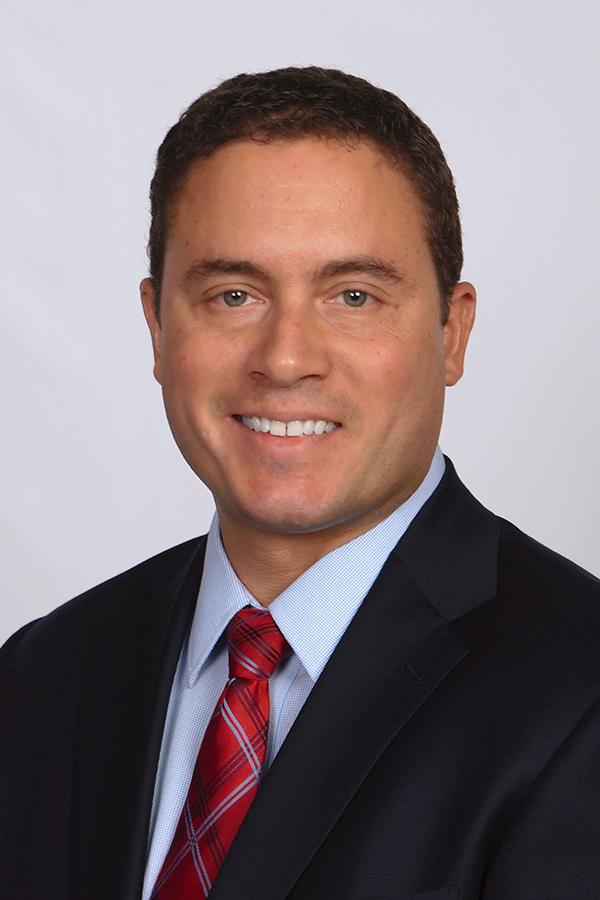 Courtney Malveaux is a Principal in the Richmond, Virginia office of Jackson Lewis P.C. and Co-Leader of the firm’s Workplace Safety and Health Practice Group. Mr. Malveaux represents employers cited by the Occupational Safety and Health Administration and other regulatory agencies, and he advises and represents employers in employment law matters. He has been named among the “Legal Elite” by Virginia Business since 2014 and in 2020, he was named a “Go To Thought Leader” by the National Law Review. Mr. Malveaux enforced occupational safety and health laws and other state and federal labor laws as Virginia’s Labor Commissioner and he served as President of the National Association of Government Labor Officials. Before serving as Labor Commissioner, Mr. Malveaux served as Deputy Counsel, Associate Solicitor General, Assistant Attorney General and Special Assistant under six Attorneys General of Virginia. He also managed and built organizations for eight state and federal political campaigns in Virginia and North Carolina. His voluntary appointments include the Governor’s Commission to Ensure Integrity and Public Confidence in State Government and the Virginia Safety and Health Codes Board. He is the recipient of the “Political Inspiration Award” from the Virginia Leadership Institute and of the Distinguished Alumnus Award and the George Wythe Award from the William and Mary School of Law.

Mr. Malveaux is a graduate of the William and Mary School of Law, George Washington University (M.A.) and the Pennsylvania State University (B.A.). He lives in Richmond with his wife, Mary, and his sons, Jacob and Richard, who are quickly overtaking him in chess, golf and all athletic endeavors of their choosing.