Today we met our instructor Ms. Heubeck! She was everything we hoped for, very charismatic and passionate about the program. The first activity she gave us included writing what politics meant to us in one word on a sticky note. However, the class only began there as we would go on to discover what being a good citizen meant (with help from the Henry Wadsworth Longfellow’s poem The Midnight Ride of Paul Revere) and learn about Virginia’s complicated history in the early 1600s as it relates to government, relations with the Virginia Indians, and gender roles.

We also had five guest speakers from all experiences and backgrounds today. Our first was Steve Adkins, who is a tribe leader that grew up in the Virginia area. We can definitely say that a significant take away from his remarks on the history of Virginia Indians was this quote, “I don’t want to write history, I want to ‘right’ it.” Our second guest speaker was Rob Corradi, who works for Amazon Web Services and detailed jobs that you definitely hear in passing (i.e., contract lobbyist) but never in an actual sentence. His explanations of how he can be an influential lobbyist in five locations at once certainly helped us learn more about what it takes to be a lobbyist. Our third guest speaker was Connor Marley, the Political Director for the Republican Party, who instructed us on how the Republican Party helps its candidates across the state. Our fourth guest speaker was Natalie Miller Moore. She talked to us about resume building, finding the right job, and then acquiring it throughout one’s entire career. Lastly, our fifth speaker was Denver Supinger of the Virginia Young Democrats. He helped us learn how the Virginia Democrats lobby and get involved in the state.

Finally, after a long day of class and guest speakers, the groups started working on our culminating policy projects tonight, kicking off a process that we hope will create real legislative change.

That’s it for today! We look forward to going to Harrisonburg tomorrow! 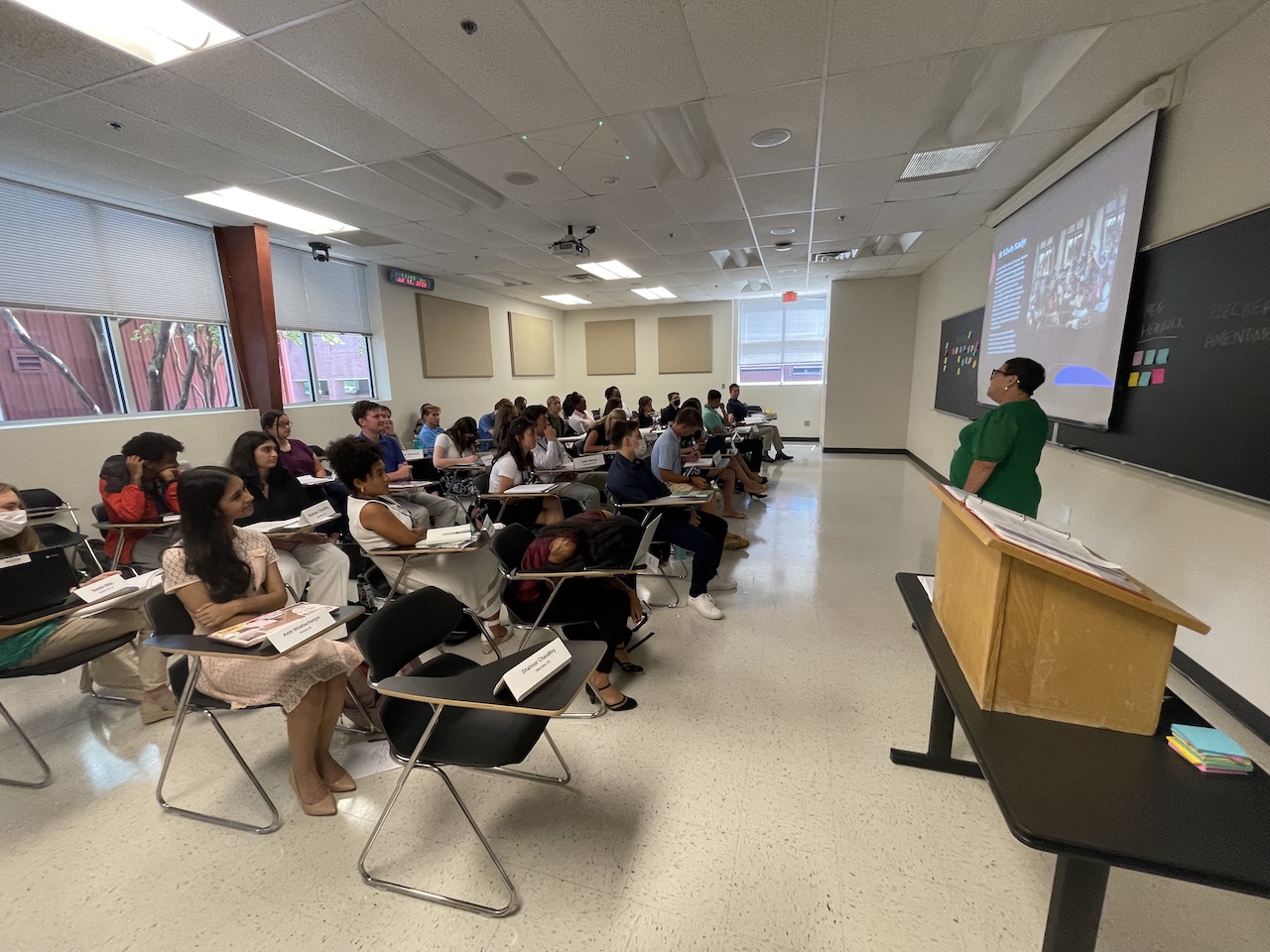