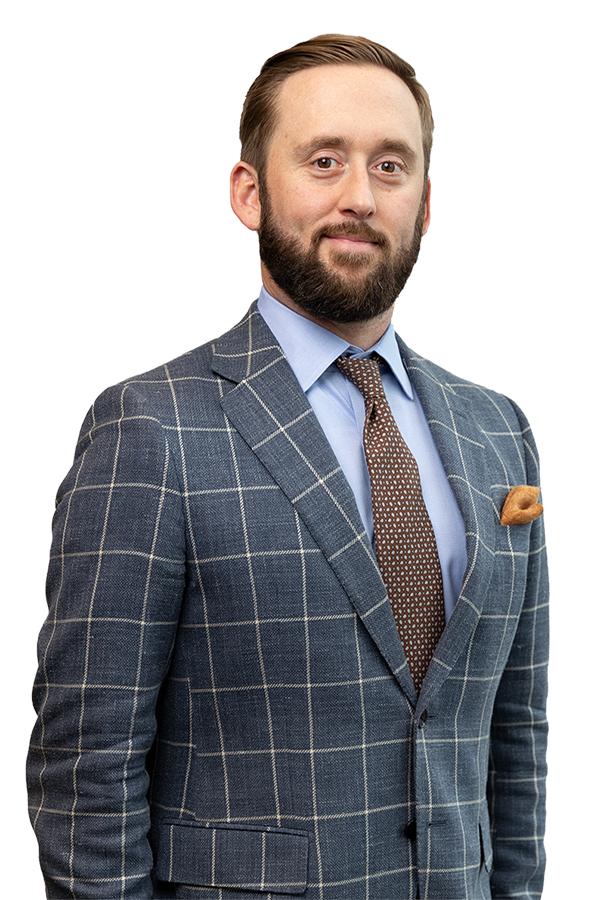 Davis serves as a vice president in the Virginia State Government Relations group at McGuireWoods Consulting. Previously Davis worked in Gov. McDonnell's administration as a special policy analyst to the Department of Transportation and as a member of Gov. McDonnell's Inaugural Committee. During this time, Davis assisted Secretary Connaughton with issues such as tolling, Hot Lanes and the 2011 Transportation Package. Davis has also served as a legislative assistant to former Virginia Delegates Chris Saxman and Rob Wittman as well as political director for the Republican Party of Virginia under then-Chairman John Hager.