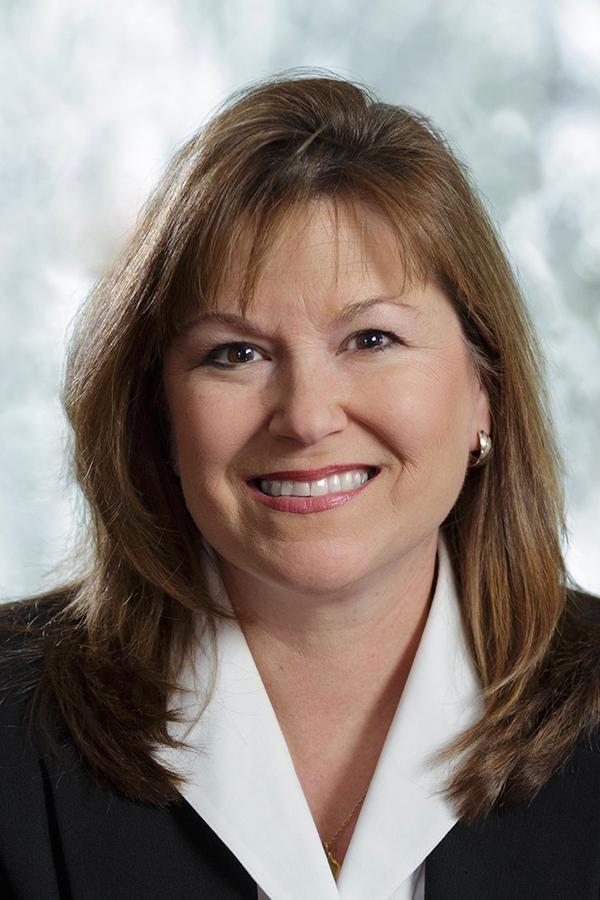 Terrie Suit is the Chief Executive Officer of the Virginia REALTORS®, a state trade/professional association. Her real estate career began as a REALTOR® in 1985 and transitioned to lending where she worked as a mortgage loan officer and production manager for nearly 20 years.  She received a Gubernatorial appointment to the Virginia Real Estate Board in 1996.  In 1999 she was elected to the Virginia House of Delegates representing parts of Virginia Beach and Chesapeake in the 81st District. In 2011, she was appointed by Virginia’s Governor to be Virginia’s first Secretary of Veterans Affairs and Homeland Security. As an Army daughter and a Navy wife, Terrie worked diligently to fulfill the Governor’s goal of making Virginia “the most veteran-friendly state in the nation.” Terrie is a graduate of both Tidewater Community College and Old Dominion University with a Bachelor of Science in Political Science. She completed her MBA at the University of Mary Washington in 2016.  She, and husband Tom, now reside in Spotsylvania, VA.