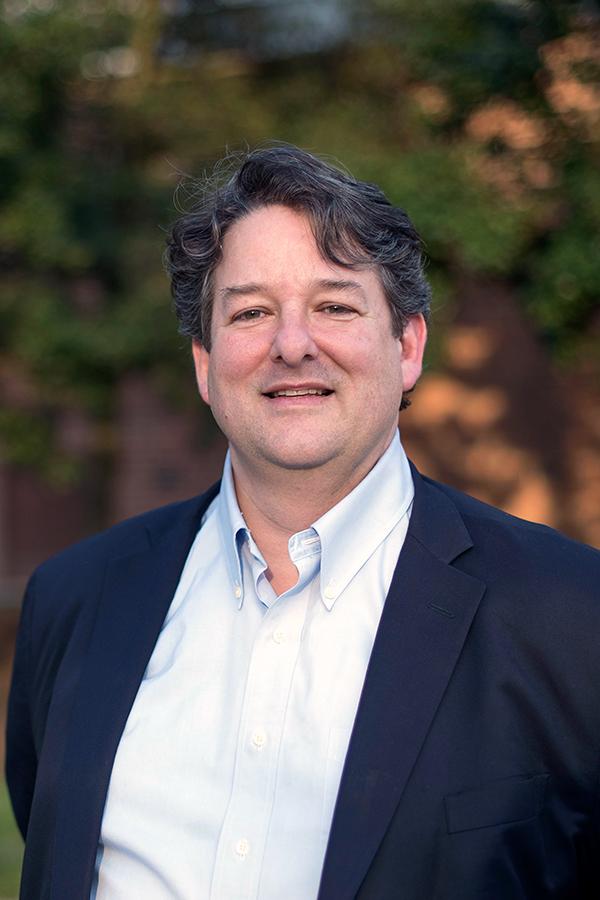 Delegate Alfonso H. Lopez has represented the 49th House of Delegates District (Arlington & Fairfax) in the Virginia General Assembly since 2012.

Raised in Fairfax County, he has over 24 years experience working in Federal and Virginia politics and policy. During the Administration of Governor Tim Kaine he served as the head of Federal and Congressional Relations for the Commonwealth.

He currently serves on the Agriculture, Chesapeake, and Natural Resources Committee, the Science & Technology Committee, and the Militia, Police, Public Safety Committee. He also serves as the Minority Whip of the House Democratic Caucus. He has the honor of being the first Latino Democrat ever elected to the Virginia General Assembly.