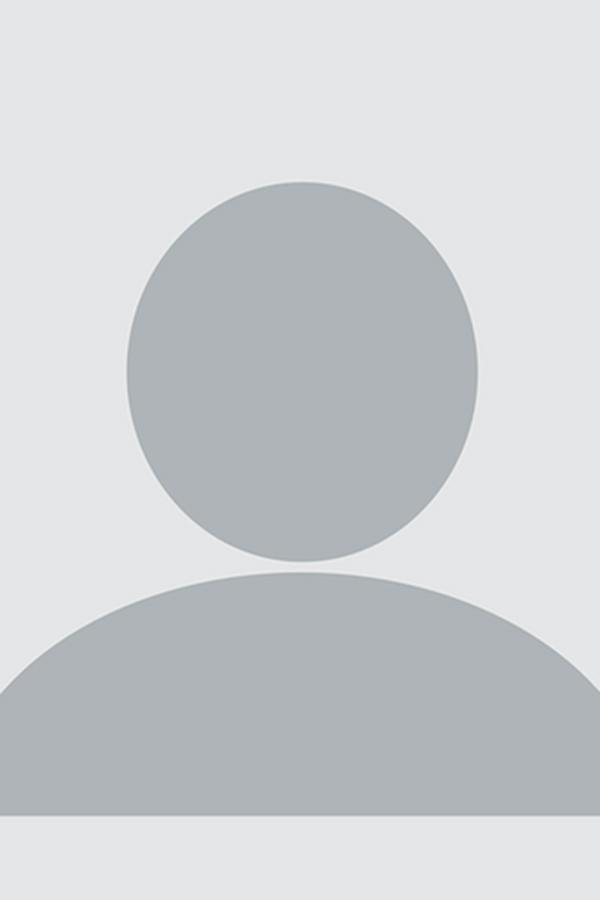 Born in Boston, Massachusetts, Jeff Ryer grew up in nearby Beverly, home to the Lodge family, and, at that time, the only city in Massachusetts that could be characterized as reliably Republican. Jeff earned a degree in Government at the College of William and Mary. In 1995, he began managing political campaigns, specializing in local and state races in Virginia. He continues in that field today, working as a consultant to Republican candidates and office holders who are among Virginia's most severely politically-challenged. Jeff also serves as a spokesman for the Virginia Senate Republican Caucus.