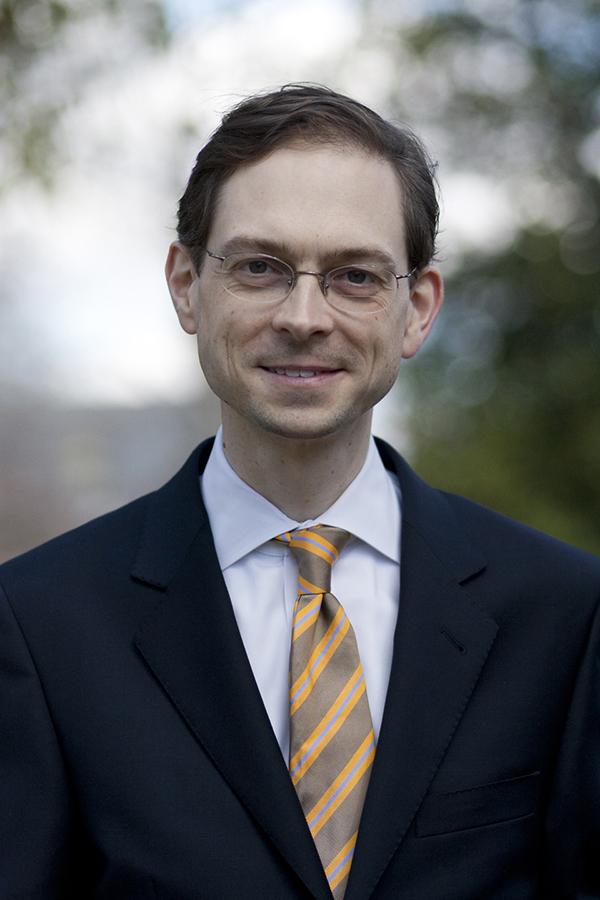 Matthew Calkins has been CEO & Chairman of the Board since founding Appian in 1999. He has been recognized as an Innovator by InformationWeek, Entrepreneur of the Year by Ernst & Young, and a top entrepreneur by the Washington Post and the Washington Business Journal. Matt worked at MicroStrategy (MSTR) from 1994-1999, serving on the board from 2005-2014.

As a board game designer and player, he won “Wargame of the Year” and finished third in the 2012 World Boardgaming Championships.